FONPLATA contributes to health-risk reduction and employment generation in Argentina 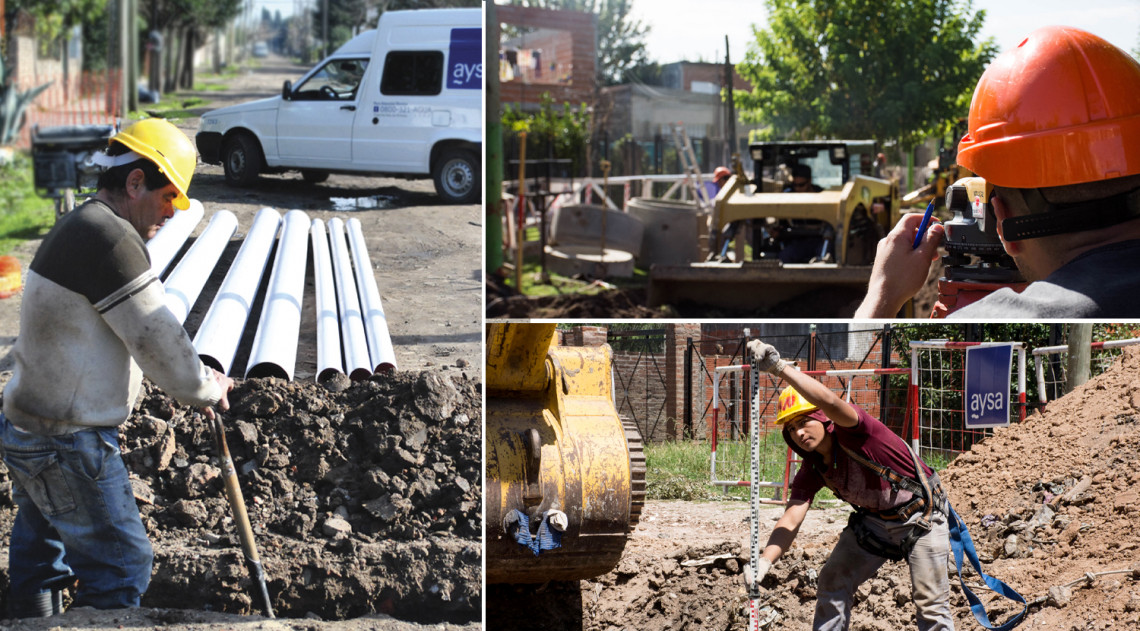 The Development Bank has approved a US$30-million funding for the Agua y Cloaca más Trabajo (Water and Sanitation plus Jobs) program, which, through the expansion of drinking water and sanitation networks, aims at improving the quality of life of vulnerable population and promoting socioeconomic development by creating local job opportunities and favoring the environment.

This program will address the lack of drinking water and sanitation networks in areas with social vulnerability within the metropolitan area of Buenos Aires (AMBA), the largest and most crowded urban area in Argentina. The expansion of the secondary network in poor districts will total 187 works, covering 103 sanitation networks and 84 drinking water networks. This will add 31 thousand drinking water connections and 41 thousand sanitary sewers. The project aims at favoring more than 380 thousand people and generating more than 1,800 direct jobs within the beneficiary communities.

The total cost of the program is US$40 million, of which FONPLATA will fund US$30 million, and US$10 million will be locally funded. The state-owned company Agua y Saneamientos Argentinos SA (AySA) will conduct the works, as the company is already in charge of supplying these services in AMBA, under the jurisdiction of the Ministry of Public Work of the Nation.

AMBA is the Argentine urban area with the largest concentration of people lacking access to drinking water (56% of the total urban areas of the country) and sanitary sewers (38% of the total urban areas of the country), exposing its population to higher social vulnerability. The new works funded by FONPLATA are part of a plan that has become a priority for the Ministry of Public Work aiming at advancing works, considering the increasingly critical situation of the most vulnerable population, besides the not yet measured consequences of the COVID-19 pandemic.

The planned works contribute to reach three of the 2030 Sustainable Development Goals (SDG): Gender Equality (SDG-5), Clean Water and Sanitation (SDG-6), and Decent Work and Economic Growth (SDG-8). The implementation of the Agua y Cloaca más Trabajo program started 15 years ago and has already benefited more than 1.4 million slum dwellers with drinking-water and sanitation and generated more than 14 thousand direct jobs for this population. Work cooperatives proposed for this new phase must be composed of unemployed or under informal employment dwellers of the beneficiary communities following gender equality criteria. In that sense, the program will provide proper training to workers and carry out a social follow up of the works aiming at generating social community supporters. 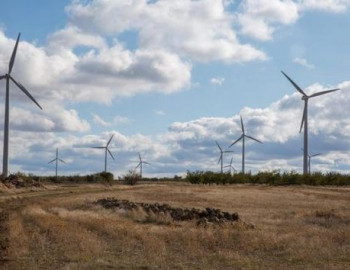 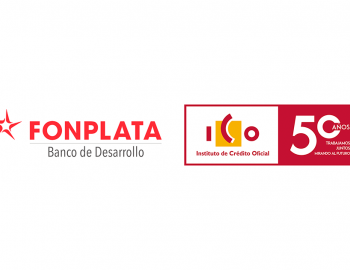 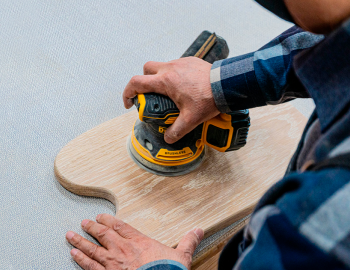 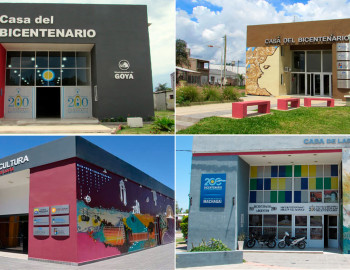