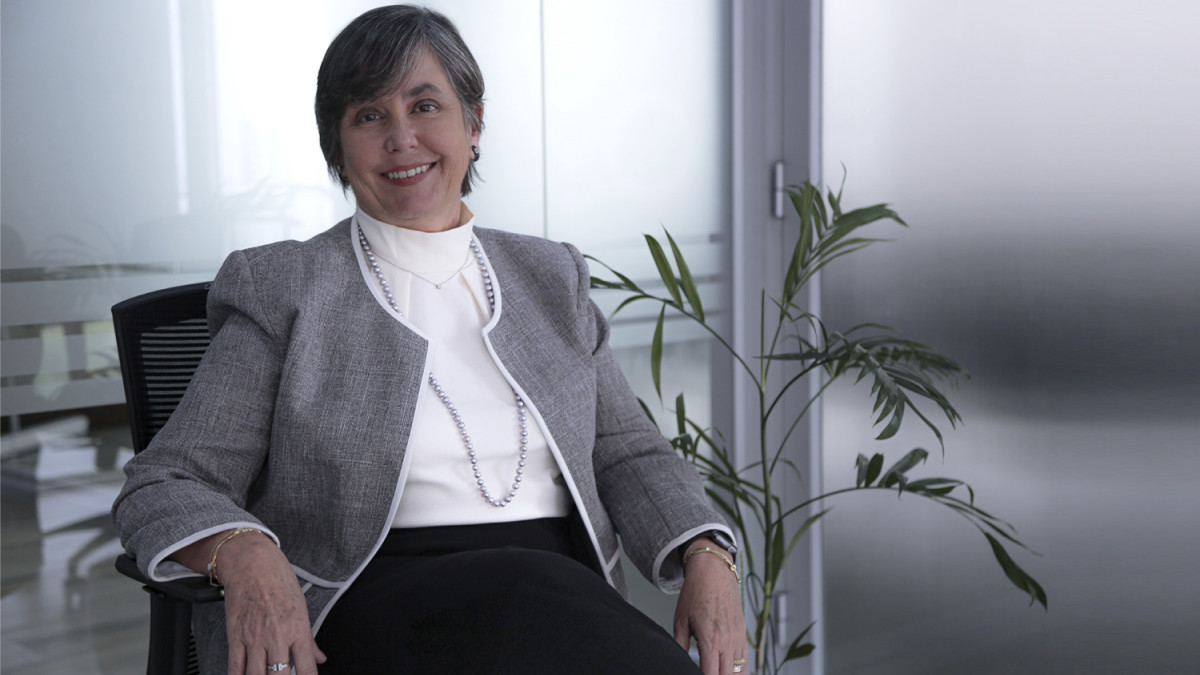 In accordance with the decision of the Board of Governors of the member countries of FONPLATA — Development Bank, as of September 15, Luciana Botafogo succeeds Juan E. Notaro ad interim in the top position of general management and administration of the institution until the next president, whose election will be held in March 2023, takes office.

Botafogo took office as ad interim Executive President during the 182nd Meeting of the Executive Board of Directors of the Development Bank to further the renewal, modernization, and sustainability agenda.

Botafogo, Brazilian citizen, has wide managerial experience in the Bank as she has been the agency's Operations and Countries Manager from March 2018 to September 2022.

She has more than 25 years of experience in Latin America and the Caribbean preparing and supervising economic and social development projects in the public and private sectors with emphasis on innovation, competitiveness, economic integration, and sustainability. From 2006 to 2018, she was a sector specialist at the Inter-American Development Bank (IDB). Previously, she served as International Advisor to the Presidency of SEBRAE Nacional (Support Service to Micro and Small Enterprises in Brazil – National Directorate) for more than 10 years.

Botafogo holds a BA degree in Humanities from the University of Maryland (USA) and an MBA degree in Project Management from George Washington University (USA). Additionally, she holds a postgraduate degree in Foreign Trade from Fundação Dom Cabral (Brazil).

Support to Sustainable Urban and Sanitation Development in Brazil 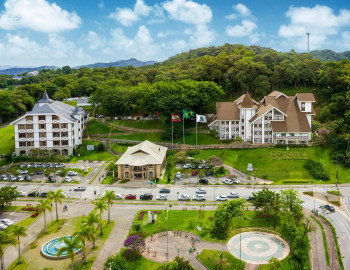 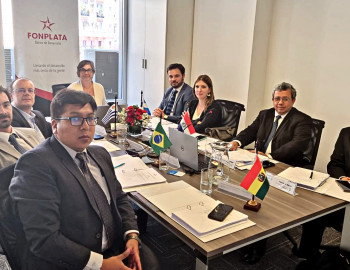 Helping to mitigate the effects of climate change in Criciúma — Brazil 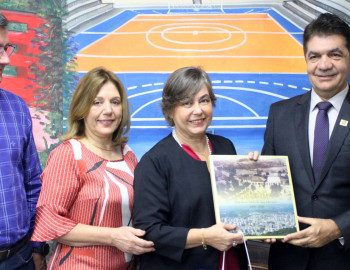 Launch of the program on urban infrastructure and sanitation for Blumenau, Brazil 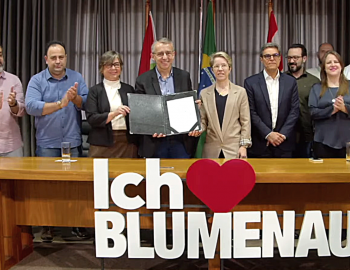