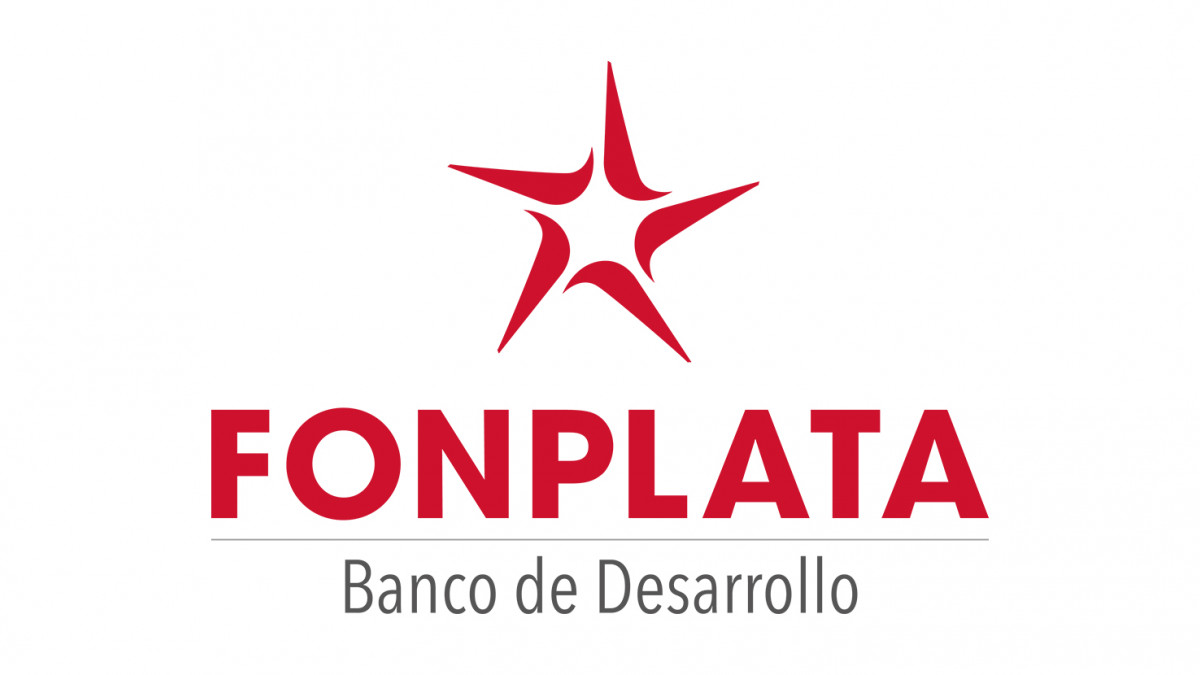 The Development Bank will extend a loan to Corporación Vial del Uruguay (CVU – Road Corporation of Uruguay), a corporation whose capital is held by Corporación Nacional para el Desarrollo (CND – National Corporation for Development). It has been a public works concessionaire in Uruguay since 2001 under a permit granted by the Ministry of Transport and Public Works (MTOP).

This is a USD 42 million revolving loan granted under the non-sovereign risk line, with a 2-year term, and will provide financial assistance to CVU to meet immediate funding needs for the administration and execution of public infrastructure works. This operation adds to the several sovereign loans that FONPLATA has granted CND since 2012.

This is the first operation of this kind that FONPLATA conducts in Uruguay, and the third operation aimed at funding the non-sovereign public sector in the history of the Bank, which continues to pave the way for projects of a similar nature in the other member countries.

FONPLATA supports sustainable development of energy in the Paraguayan Chaco 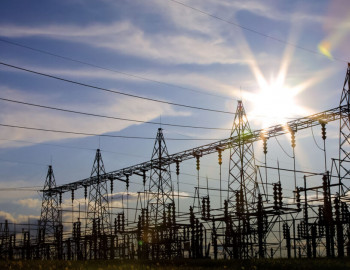 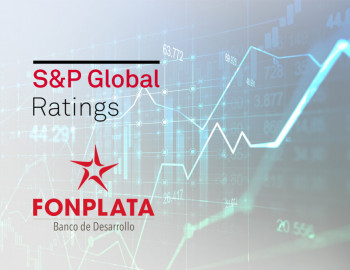 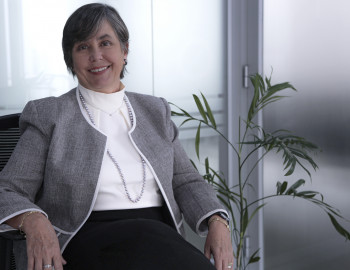 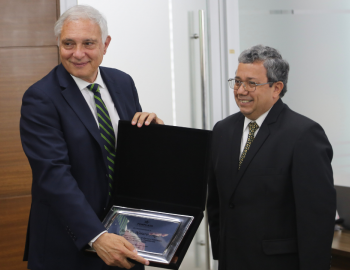