How do we supply drinking water to 8.6 billion people? 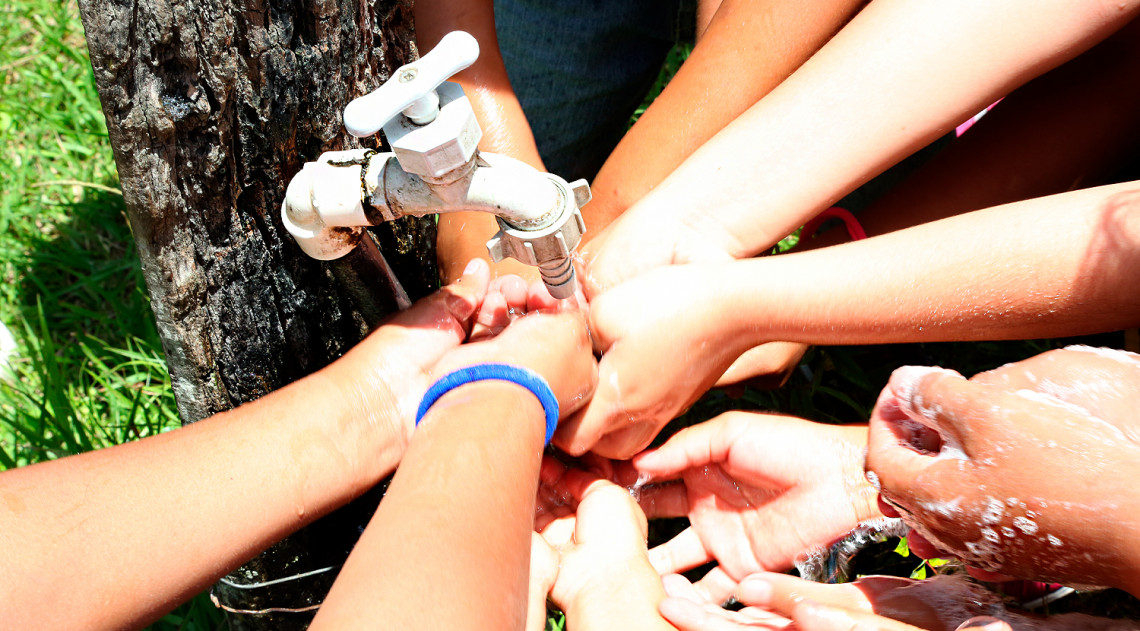 To provide safe drinking water to the world population is not an easy task, but we are accomplishing it.

Considering the current growth trends, in 2030 the world population will reach 8.6 billion. One of the goals of the United Nations for that year is that the whole world population have access to safe drinking water and basic sanitation.

If we look at the current figures, it is clear that we are still quite far from that goal, especially in developing countries. Factors like climate change, city growth, and intensive farming make it even more difficult.

In some cases, difficulties to access safe and reliable sources of drinking water have generated the so called “hydric stress”, which takes place, according to experts, when the water demand is higher than its availability or the quality of available water is poor.

The UN estimates that hydric stress alone affects two billion people. In addition to that, 80% wastewater flows back into the ecosystem without being treated, polluting rivers and oceans, and almost one billion people have no basic sanitation facilities.

In order to have quality drinking water and sanitation we need safe and sustainable water supplies, efficient distribution systems, and wastewater treatment to reduce their environmental impact.

The UN has undertaken this challenge as part of the Sustainable Development Goals, a road map supported by 193 countries in the world that have agreed to work towards achieving it by the year 2030.

“Clean water and sanitation” is, in fact, goal number six of seventeen. As 40% of the world population has none or poor access to drinking water or basic wastewater treatment facilities, we must take action immediately.

The urgency is such that the UN has declared the 2018-2028 period the “water action decade”, supported by all UN countries and many organizations. This program covers all fronts, from policy making to world-class technology.

The urgency of this issue became even stronger in the last twelve months, as we faced the fight against a virus that, among other recommendations, requires that we wash our hands very often.

During the pandemic, the lack of water in some places in the world has turned women particularly vulnerable, as they have been the main caregivers of infected people.

Therefore, if lack of access to drinking water was an issue before the pandemic, now it is an urgent call to fight poverty, overcome inequities and effectively contribute to gender balance.

In that sense, from FONPLATA – Development Bank we work together with our member countries (Argentina, Brazil, Bolivia, Paraguay, and Uruguay) to assure that their citizens have access to drinking water and proper wastewater management.

In Argentina we will fund a program that not only addresses the water issue, but also aims at creating job opportunities and assuring the protection of the environment in the Buenos Aires metropolitan area, the largest urban agglomeration in the country.

Besides, this project shows that when we refer to drinking water access, it is not only about remote and isolated communities. We also face this challenge in big cities.

These tasks comprise taking care of water sources, as well. Thus, for instance, in Uruguay we are carrying out a project for the preservation of the Santa Lucia river basin, one of the main tributaries of the River Plate.

At the same time, in Brazil we support the development of the so called middle-sized cities (less than 200 thousand people) by funding the extension of the drinking water distribution system and the wastewater collection network.

To have drinking water at home and proper wastewater treatment facilities means better quality of life for people, lower risk for vulnerable population, and improved capabilities to face health crises.

UN Sustainable Development Goal #6 sets a target and a road map. It is up to us – development agencies, governments, and international organizations – to make sure that it becomes a reality.

Text originally published in the monthly column of Juan E. Notaro in the Huffington Post.

The economic costs of water stress and mismanagement 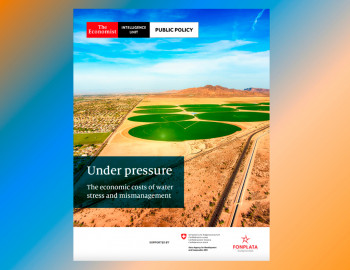 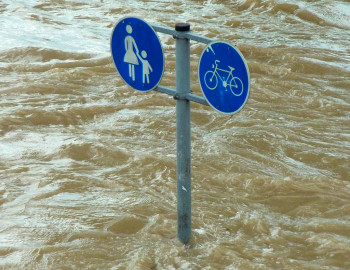 FONPLATA contributes to improve the quality of public policies in Argentina 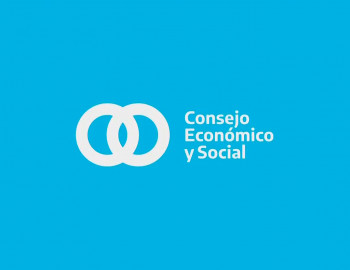