FONPLATA invest in the integration of Brazil – Paraguay 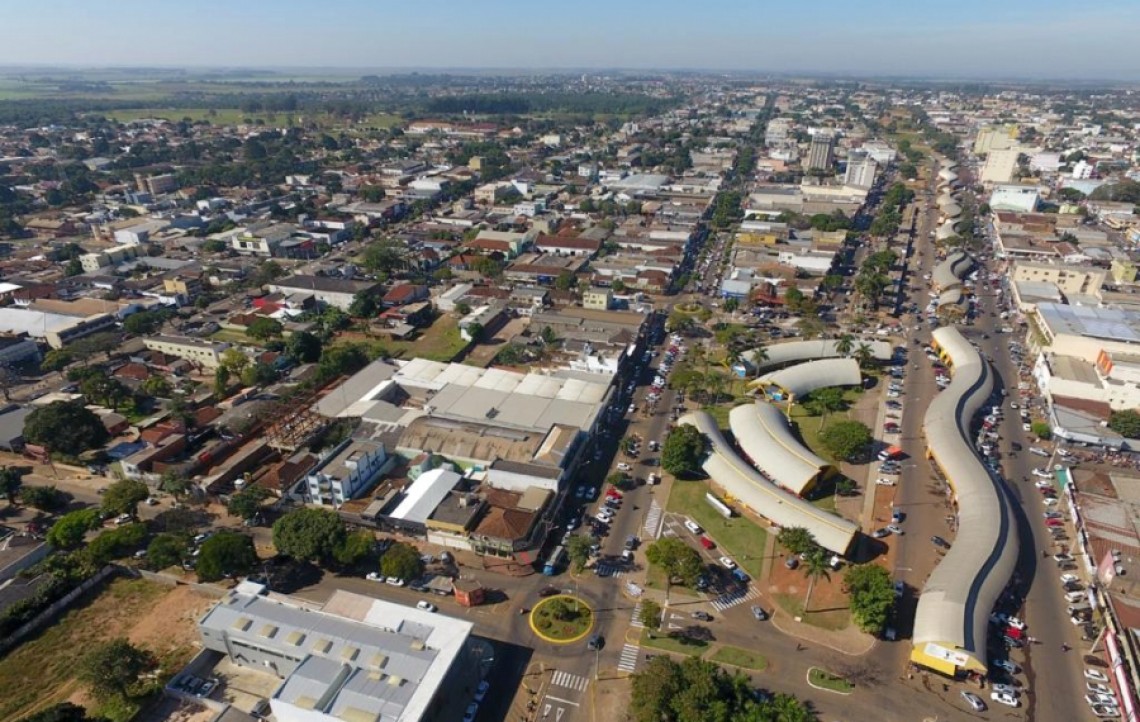 FONPLATA approved financing for US $25 million for the development program in the Brazilian municipality of Ponta Pora, which shares the border with the Paraguayan city of Pedro Juan Caballero. With an axis of urban mobility, the project seeks to improve the quality of life of the citizens, with restructuring projects in the roadways, new avenues, urban sanitation, and cultural spaces with innovation and sports facilities for children and young people.

The loan will allow the “program for development of the border area of the city of Ponta Pora _ the border of the future Ponta Pora/ State of Mato Grosso do Sul” to be carried out. The project will improve the quality of life of this population which is located in the southeastern region of the Federal Republic of Brazil by means of restructuring its roadway system and the border circulation beltway, including the strengthening of bicycle pathways and carrying out infrastructure works for macro-draining to mitigate the frequent flooding that takes place in strategic points of the city during the rainy season.

The program also foresees the construction of the new center for the development of robotics and the expansion of the cultural center which is located next to the old railway station of the city; in order to be able to develop a better access to cultural spaces, of innovation and sports, particular for children and young people. Its total cost is of US$ 31.2 million dollars of which US$ 25 million will be financed with resources  from FONPLATA and the remaining US$ 6.2 million through local contributions.

The roadway infrastructure and urban mobility are key points for the dynamic social and economic operation of Ponta Pora which is currently in full expansion and development and which  has a dry frontier with the nearby city of Pedro Juan Caballero, which is the second Paraguayan center for re-exports from Paraguay. This program foresees the reduction of accidents, traffic congestion, and transportation times in the municipality of Ponta Pora which will be managed through public tendering to carry out supervise and oversee the construction works.

In this context, the FONPLATA financing, complements the investments that are being carried out by the Brazilian municipality which seek developing it as a regional center for international articulation, to have it become a hub of productive activities and a generator of jobs and income, which will directly benefit the dwellers and that frontier zone and indirectly; other neighboring towns, tourists and merchants, consequently contributing to the integration between Brazil and Paraguay. 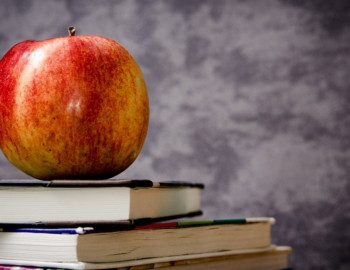 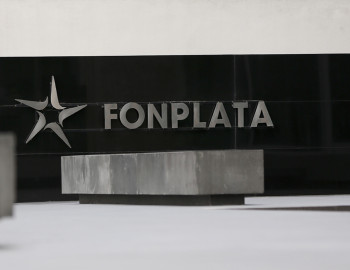 FIRST INTEGRATION AND DEVELOPMENT FORUM: A COMMITMENT TO THE FUTURE 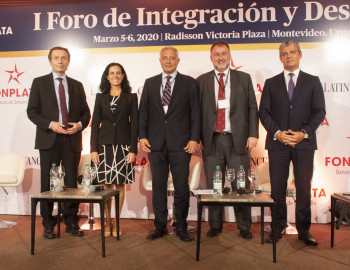 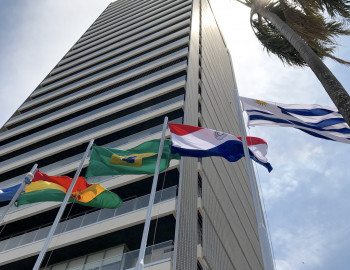