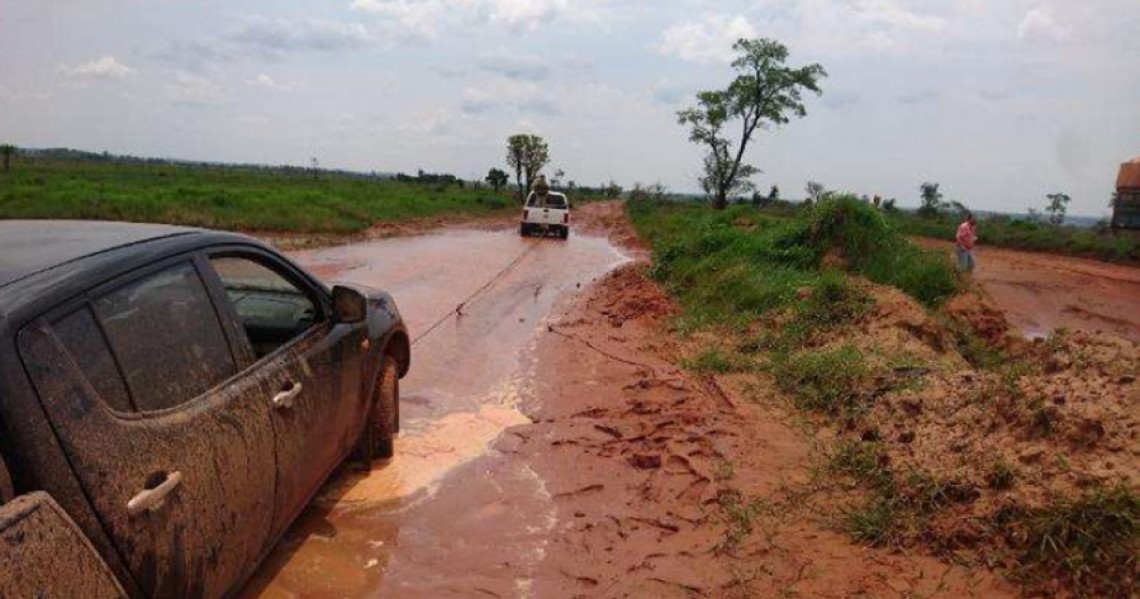 One of the ways to optimize in Paraguay
Ph. FONPLATA

The development back will finance the construction and paving of over 220 km of roadway between the Paraguayan departments of Amambay and Canindeyu, after the approval which was issued at the Board of Directors meeting which is carried out of 26 November in Montevideo Uruguay. The new route will improve the safety of vehicle traffic and accesses to the cities of Pedro Juan Caballero, Capitán Bado, Itanará e Ypejhú. The construction is considered a key project in order to be able to optimize transportation for the production that is generated in both departments and to have a counter effect of the infrastructure deficit in transportation that is evidenced in the borderline region between Paraguay and Brazil.

The pathway of the current road/dirt road has not been designed under technical parameters and has a number of discontinuing tracks; likewise, the signaling and also drainage infrastructure are almost nonexistent. The shortcomings which affect traffic conditions make it so that the circulation is not only dangerous but also extremely expensive and has interruptions during the rainy season.

Due to its landlocked condition, the state of the roadways is extremely important for the social economic and productive development of Paraguay, particularly in those pathways that allow it to move cargo to waterway ports. The new route will be completely financed by funds from FONPLATA and that implies an investment of US$ 220 million in two stages (the first stage for US$130 million and a second stage for US$ 90 million). The execution of these infrastructures will be in charge of the ministry of Public Works and communication of the Republic of Paraguay.

The improvement in the level of capacity and services of this route will allow to cover the necessity of the users in being able to diminish significantly the cost of vehicle operations and the risk of accidents. Likewise, it will enable them to address the difficulties that are present in exercising the sovereignty and the power of the police of the Paraguayan government in this region and to counteract the deficit in transportation infrastructure in this border region between Paraguay and Brazil. 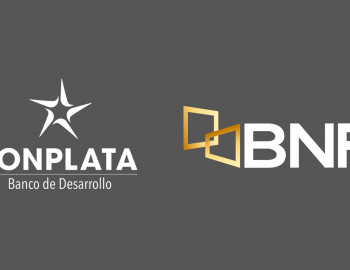 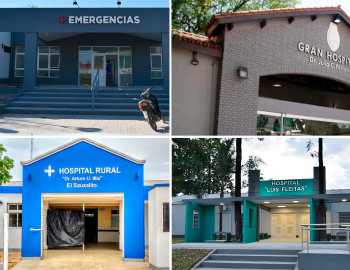 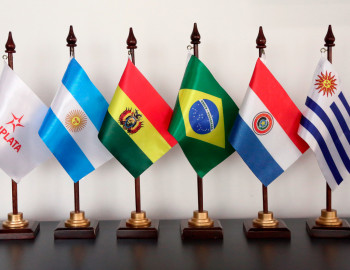 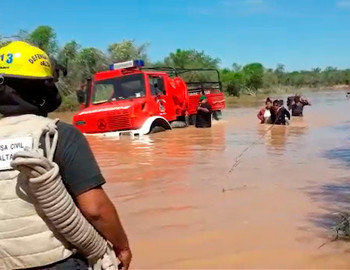